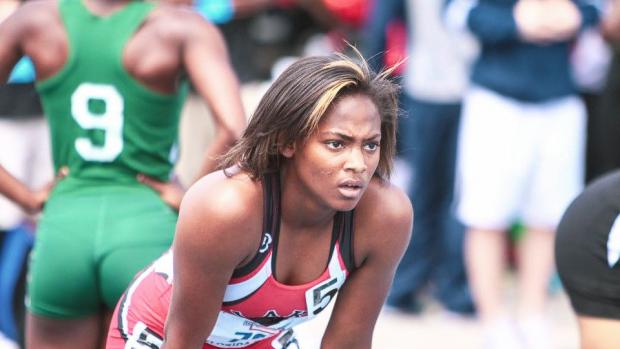 Big news to report out of the Orlando area.

On December 20, Lake Highland Preparatory School announced on Twitter that Class of 2014 alumna, Deanna Hill, would take over as the varsity boys and girls track coach starting in the 2019 outdoor season.

Deanna Hill '14 is the new varsity boys & girls track coach starting in January. Deanna is a graduate of USC, where she won a national championship, was named First Team All-American in Track & Field, Most Valuable Female Athlete for USC Track & Field, and an ESPY Award. pic.twitter.com/YC4QMpgeV8

Hill is a recent graduate of the University of Southern California, where she raced as a leg on the miraculous championship 4x400 meter relay team that led the Trojans to a NCAA team title.

Prior to her successful college career, Hill was a hometown hero in Orlando. As a multi-time state champion in the 100m and multi-time state medalist in the 200m and in the long jump, there's no doubt Hill is qualified and the Lake Highland Prep team is gaining one talented athlete to lead them to success.

As a bonus, the LHP squad gains a coach with history on the very track that she will coach on, day in and day out.