See how your team projections among the other runners and squads entered in the DDD Sommer Invitational to be held Saturday in Estero, Florida. flrunners.com will be on-site with race video, photo, and interview coverage.

The boys' field will have a huge individual battle for bragging rights for who is best in Southwest Florida between Tyler Wadsworth of Port Charlotte, Colsen Palmer of Fort Myers, and Kolton Pickard of Estero. All three runners are ranked among the top 15 in the state regardless of classification. Palmer went sub 16 minutes to win at the Dunbar Tiger Jamboree, while Pickard was solid in his victory last Saturday at Lehigh Lightning Invite. The All-State caliber runner Wadsworth opens up with his first race of the season at the DDD Sommer Invite.

Palmer will try to lead the Fort Myers boys to another invitational team victory after Dunbar, but last year's 4A state champions in Christopher Columbus from Miami are lurking in the field despite graduation losses from a year ago and led by a worthy front runner in Nicholas Ivonnet who could mix it up with the top individuals from Southwest Florida as well. Current 5K state leader at 18:28, Ava Povich of Evangelical Christian will try to win her second race of the season after her sizzling time to start in her win at the Dunbar Tiger Jamboree and a close runner-up finish last weekend to IMG Academy's Layla Haynes at the Lehigh Lightning Invite.

She should receive competition though from Emma Hencock coming over from St. Brendan in Miami, who opened her season with a 19:18 win at Park Vista Cobra Country Invite last week and like Povich was ranked among the top 25 runners in the state in the preseason.

Girls team battle should come down to Our Lady of Lourdes Academy from Miami along with local schools Bishop Verot, Fort Myers, and Naples. 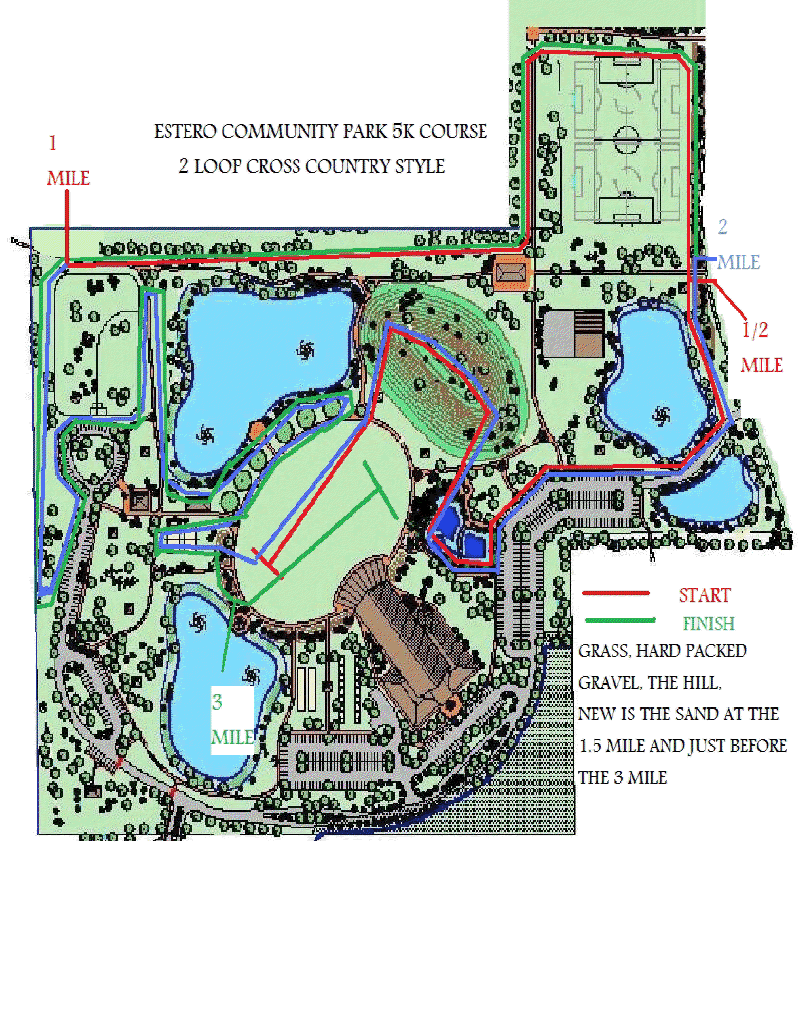