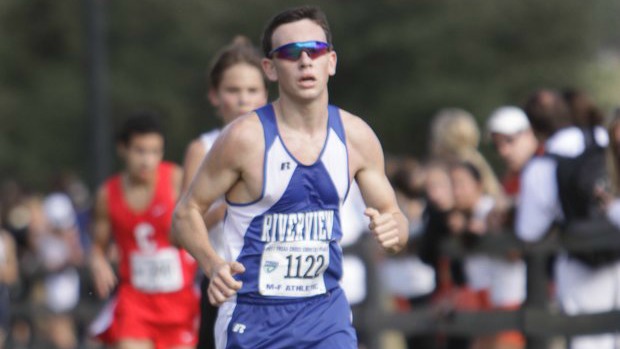 What was the biggest adjustment you had to make to compete at the college level?

The amount of miles was the biggest jump for me. I had never done more than 40 miles in a week.
Is there anything you can tell high school athletes to better prepare them for the college experience?
Train as hard as you can now and it will be easier later when you get into college. The harder you train now the better you will be against college runners.  Also, don't be afraid to lift some weights.
What memories from competing in high school stand out the most?
I remember my regional race more than anything. I raced really well that day and was extremely happy with my performances in the mile and the two mile

What do you miss most about running in high school?
I miss my coach the most. She was so relaxed and about having fun, not that they aren't in college, but now it's more of a job. It's like we are paying for your school you better hit the times I tell you to.

What piece of coaching or advice that someone gave you has been the biggest help?
My dad always told me one mantra "The wind is my friend, he makes me stronger." Ever since I heard it I try to think that way about all the difficult parts on a run whether it's the wind or the hills. Don't complain because it makes you stronger. 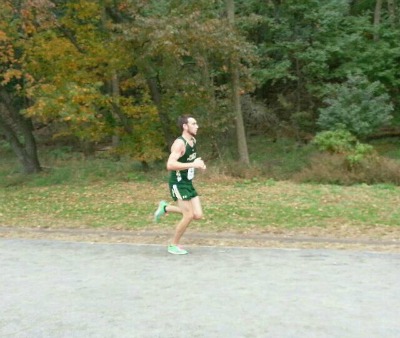