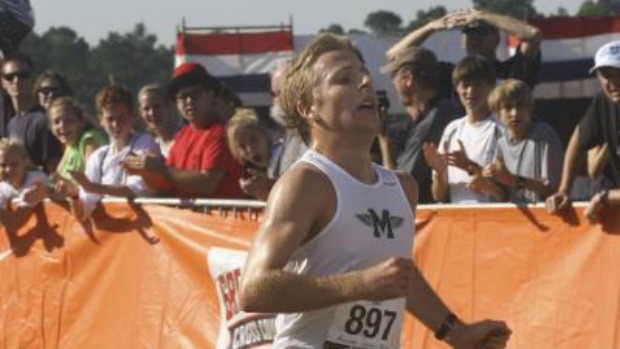 Former Melbourne standout Brian Atkinson made a name for himself during his high school career. He accumulated three state titles in track and cross country, was a Foot Locker Finalist, and named Gatorade Florida Cross Country Runner of the Year twice. Now a junior at Duke University, Atkinson talks about his college days and what he remembers most about running for Mel High. 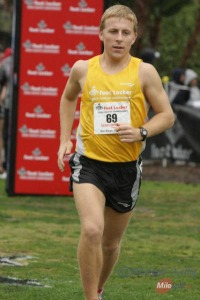 What was the biggest adjustment you had to make to compete at the college level?
I would say that the biggest adjustment has been the schoolwork. In high school it was pretty easy to get homework done early, watch some TV, get  nine hours of sleep, and get A's. In college you have to study a lot harder and A's aren't easy to get any more. So essentially it has been tougher to balance studying hard with sleeping enough. Another tough transition was not having my mom cooking for me and making sure I eat healthy!
Is there anything you can tell high school athletes to better prepare them for the college experience?
I would say the biggest thing is allocating your time appropriately. Studying and running take up a lot of time, so you're going to have to cut some things out. Another thing to keep in mind is that no matter how good you were in high school, college will be a different level, and you should adjust your expectations (like your place in meets and on the team) accordingly. Fortunately my Dad and Coach Woodbury told me this before I got to Duke, so battling (and failing) to make the traveling team my freshman year wasn't a huge shock. Letting go of pride was important my freshman year.
You had a lot of great accomplishments over your high school career. Which stand out the most?
The happiest memory I have of high school cross country was our team state title. Everyone hit so well that day and the ride home was a blast. Footlocker and NXN stand out a lot as well.
What do you miss most about running in high school?
I miss the guys and Coach Woodbury the most.
What piece of coaching or advice that someone gave you has been the biggest help?
Coach Woodbury has taught me the most about being patient in training and building up intelligently and progressively. I think that is the reason my improvement has been fairly linear throughout my career because Coach Woodbury added on miles and increased workout difficulty in a steady manner.