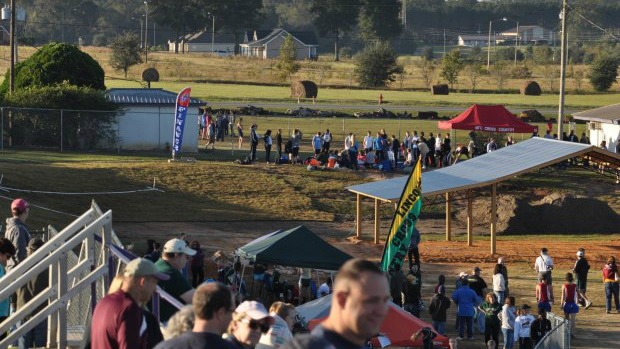 It was a cool crisp morning as most of North Florida met in Marianna for the Panhandle Championships. The top eight finishers in the boys and girls race were named to the All-Panhandle team. Doug Covert was on-site with tons of pictures as was our blogger Trey LaNasa who was running in the race for Fort Walton Beach and provided me with the play by play for the event. 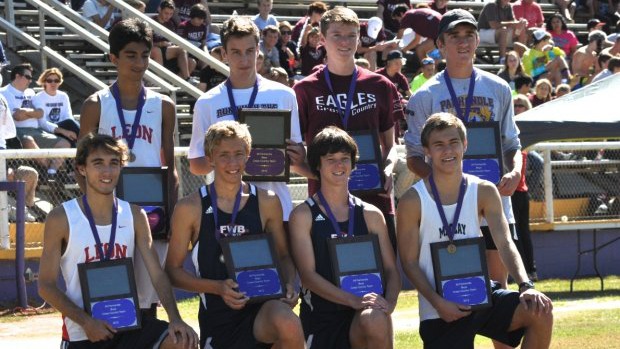 In the boys varsity race it was Nick Morken of Niceville who went out hard and took the lead at about the half mile. Thomas Howell looked pretty conservative as he was probably only 20-40 yards ahead of the Fort Walton beach group and the others in the lead group. He ended up winning by over ten secondsper in a new personal best of 15:28.80 showing  just how hard he ran that third mile after going out at around ten minutes for the first two miles. His time was three seconds shy of a course record. Cade Zimmerman of Chiles and Sukhi Khosla of Leon finished third and fourth. In all, eight guys placed under sixteen minute.The team title was a battle between Fort Walton Beach, Chiles and Leon. FWB placed their top five in the top fifteen with a 19 second spread to win with 49 points, 22 more than runner-up Chiles. Chiles and Leon had a very close race for second with Chiles getting the edge 70-72. 3A Region 1 could be one of the toughest regions in the state with Washington and Niceville also in the mix. We shall see in the coming weeks! 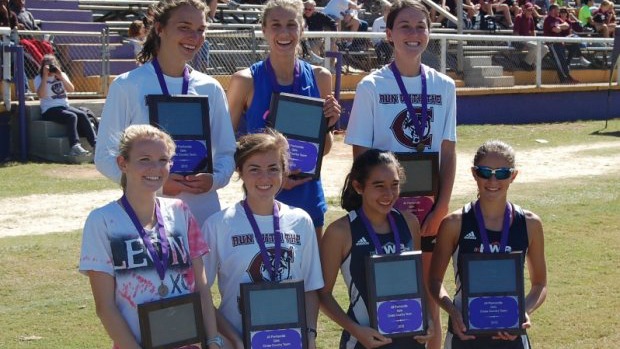 The girls varsity race was dominated by Chiles senior Rachel Givens. She went 17:54 on the Marianna Sports Complex course which was a new personal best and eight seconds shy of a new course record. Rachel Kling of Pace was second in 18:29.70. Fort Walton Beach freshman Emma Rudman finished third and continues to cut time as she ran 18:47.90. Senior Ivy Chastain of FWB ran sick but still managed to clock a time of 19:11.50. It was a back and forth race between the Vikings and the Timberwolves with Fort Walton Beach edging out Chiles 49-51 for the team title. Niceville was third with 123 points.

The top eight finishers in the boys and girls race are selected to the All-Panhandle team.