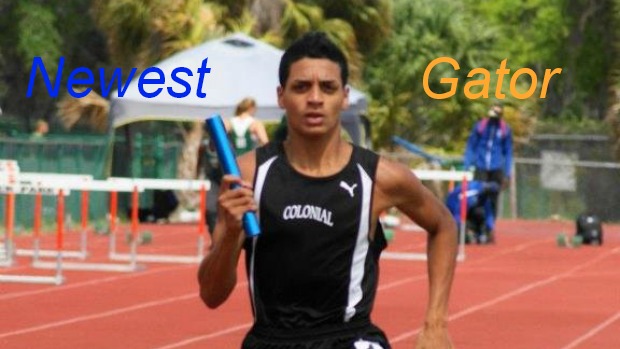 In the past two years we have seen excellence from Colonial senior Andres Arroyo. As a junior he won the 4A cross country state championship and led Colonial to school's first team title in any sport. He followed that up with three rings in the outdoor season finishing first in the 1600, 3200 and anchoring the Grenadiers 4x800 meter relay team. Arroyo then capped off his cross country career with his second 4A state championship and guiding Colonial to their second team trophy. Recently, the Sunshine State standout announced his college choice in this flrunners.com exclusive interview.