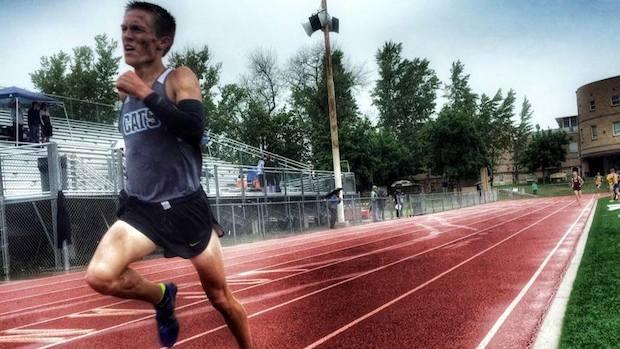 Florida's top distance runners will be challenged by nationally ranked Connor Mantz of Utah (pictured above) and Bryce Balenseifen a nine time state champion out of Oklahoma. Mantz is the man to beat and would like nothing more than to return to the Adidas Dream Mile where he was 10th in 2014. A fast pace could take down the meet record of 4:08.11 set by Cameron Villareal of Texas in 2013.

One of the top distance runners in the country Conner Mantz of Utah will take on the top talent from the southeast in the boys one mile run with a ticket to the Dream Mile on the line. Mantz's personal best of 4:07.63 (one mile) is the fastest in the field and was set at last year's Dream Mile where he finished 10th. Mantz, a BYU signee, competed in the Utah state meet last weekend and was second in the 1,600m and won the 3,200m. He swept the 800,1600, and 3200m in 2014. If he were to win Saturday, the Dream Mile would likely be his last race for a while as he is headed to Ghana this summer to serve his two year mission for the Church of Jesus Christ of Latter Day Saints.

Bartlett is peaking at the right time posting the fastest 1,600m times of his career at the regional and state meet running 4:14.98 and 4:12.76 defeating defending state champion Sukhi Khosla in both races. Bartlett also won his second state title in the 800m with a time of 1:53.10. The Georgia Tech signee has a chance in this race if he can keep Mantz and Balenseifen within striking distance.

Cross was disappointed after the boys 1,600m finishing in third behind Bartlett and Sukhi Khosla at the 3A state championship. However, his time of 4:13.97 was a new personal best and the fourth fastest all year in the state of Florida. The Merritt Island junior was second behind Khosla in the 3,200m at state (9:22.73) and runner-up behind him at the Cross Country Finals. Crossed nab a top ten spot at Foot Locker South and finished 29th at Foot Locker Nationals. If he and Bartlett can work together to pick off the out of staters they have a shot. 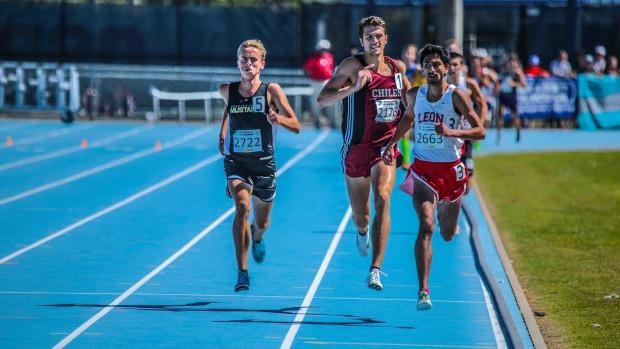 (Steven Cross in the black and gold on the left and Avery Bartlett of Chiles in the maroon will be two of the top Florida runners in the boys 1,600m field.)

Pittman is the Georgia Olympics champion in the 1,600 and 3,200m and was runner up at the state cross country meet. The junior is familiar with Florida runners after beating the field at the Florida Relays in route to a new personal best time of 4:14.50. The top four runners in that race were under 4:16.2.

The Windermere Prep senior repeated the trifecta from his junior year winning the cross country title as well as outdoor titles in the 1,600 and 3,200m. A Brown University signee, Martins was also a Nike Nationals Finalist in cross country. He boasts personal bests of 4:16.01 set at the Florida Relays and 9:03.87 for 3,200m at the FSU Relays. 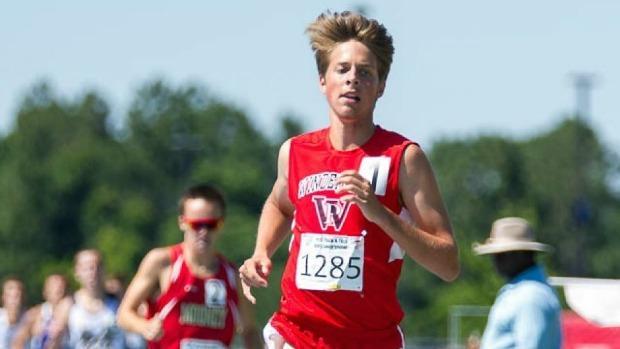 We wrote about Marquez in last week's Friday Focus. The junior has elected to run unattached the past two seasons and hasn't competed in a ton of meets. He has been blending short and long workouts into his training and says while others are capping off their seasons his is just beginning. He recently set a new personal best at the Trinity Prep Distance Classic, his first meet of the year, running 4:15.54. Look for Marquez to go out to the front and try to push the pace like he normally does. One note about him is he isn't afraid of anyone. Oh and it's his birthday on Thursday. A trip to the Dream Mile would make for one heck of a birthday present. 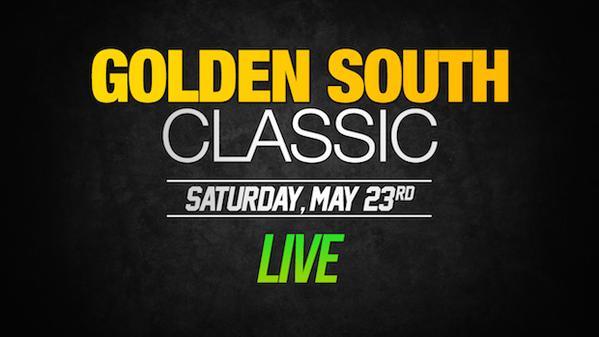