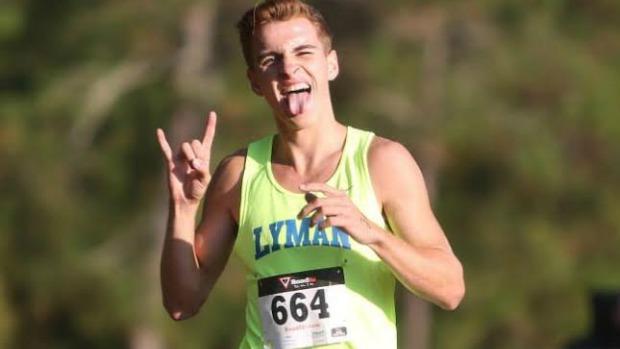 My brother, Paul. Even though we only raced together for two of the four years, he always pushed me to want to be faster (because obviously the little brother can't beat the older brother, classic sibling rivalry)

At the conference meet my senior year, I broke 16:30. The entire season, that had been my goal, and I had hit a mental wall at 17:15, so breaking through that gave me the confidence I needed for the rest of the season.

I would learn to enjoy track season before senior year. I treated track as just training for cross country, and never really applied myself or learned how to really race. For me, it was just running, until senior year, when I realized that it was more than that.

Overthinking. I'm the type of person that wants to go into a race with an extremely detailed plan of attack. For track races, I would have splits in my head down to every hundred meters, and for cross country, I would have a certain time for every mile. At first, when I wouldn't hit those times, either too fast or too slow, I would freak out and lose control of my racing, which just led to a bad race. It took a lot of practice before I was able to not worry so much about hitting times, and just run based on how I felt.

My team. Finke's Army will always be a group of brothers to me. From Brevard Distance Runner's Camp to singing the National Anthem in the showers after every morning practice, I'll never forget each and every moment with them. This past season saw us especially close, and I'm definitely going to miss them. 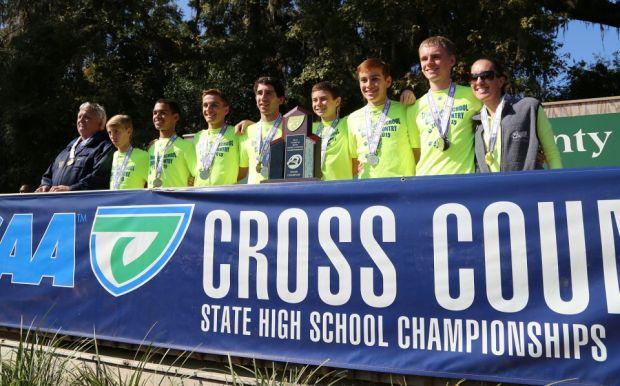 Don't take anything for granted, especially your health. There were too many times that I got sick, and should have only been sick for a week, but it turned into months because I didn't rest properly. Oh, and always get enough sleep. Sleep is so much more important for mental and physical health than I realized, but looking back, I know I never slept enough.=

Coach Finke has been like a father to me. He's given me so much advice on training, school, and life in general. Clermont trips, 10 hour car rides to North Carolina, and everything else were filled with constant banter between the team, and it really showed how much he cares for all of us.

I'm attending the University of Florida, where I'll be switching from cross country and track into racing triathlons, which I've been doing since middle school. I'll also be studying to become a cardiovascular surgeon (hopefully).

My parents, of course, coaches Finke, Rivera, and Bell, and lastly, my team.

I invite you all to attend my upcoming theatrical performance on puns. It's called, A Play on Words.