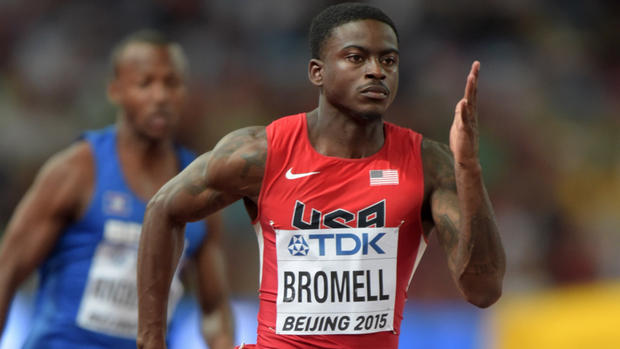 Trayvon Bromell told us on the eve of the World Championships, "he didn't fear anyone, no man but God." In the 100m final, the former Gibbs High School and current Baylor star lined up in lane three, just over the left shoulder of the world's fastest man, six time Olympic gold medalist Usain Bolt of Jamaica. 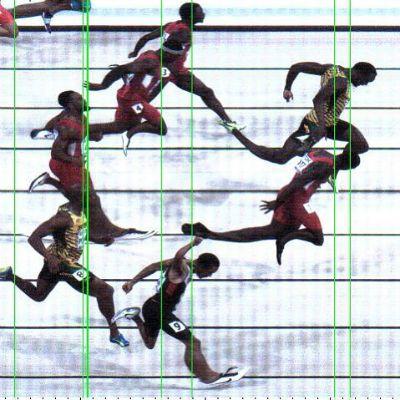 He knew with names like Bolt, Gatlin, and Gay in a star studded field it would take the race of a lifetime to medal, and he did just that, crossing the line in 9.92s, the identical time as collegiate rival Andre DeGrasse of Canada, earning both a bronze. He had this to say in a press conference afterwards.

“I’m still shocked about the whole experience. I had a good prelims, then a kind of bad semis. I didn’t let it get to me. I just wanted to put everything together and make the finals and hopefully, run well.”


“I just wanted to get out and stay focused like I did and execute well, like my coach said, and hopefully just medal. It’s a blessing to come out here and get third place. I just hope that in the future I can do even better.”

MileSplit wanted to take a look back at the top 500 high school 100 meter races of all-time and it's no surprise Bromell was number one on the list running the only sub 10 second time, 9.99 at the Great Southwest Classic in New Mexico. He's not the only Floridian in the top 500. The Sunshine State is well represented including three runners in the top five!