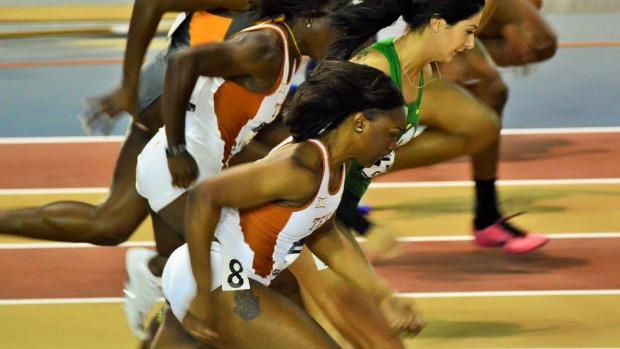 Teahna Daniels came into the 60m finals of the NCAA Indoor Championships with the second fastest qualifying time. She left the Birmingham Crossplex in Alabama Saturday as a national champion and the fastest freshman ever clocking a time of 7.11s! Daniels, in her first year at the University of Texas wasn't the only former Florida standout to have success on the NCAA stage.  University of Florida senior and former Boyd Anderson Cobra Shayla Sanders was 7th in the same race with a time of 7.22 (hundredths out of sixth).

UGA's Garrett Scantling (Episcopal) was one of the favorites heading into the heptathlon at the NCAA Indoor Championships. Scantling was in the lead with two events, the pole vault, and 1,000m run remaining, but was unable to keep the momentum going and finished third with 5,921 points. 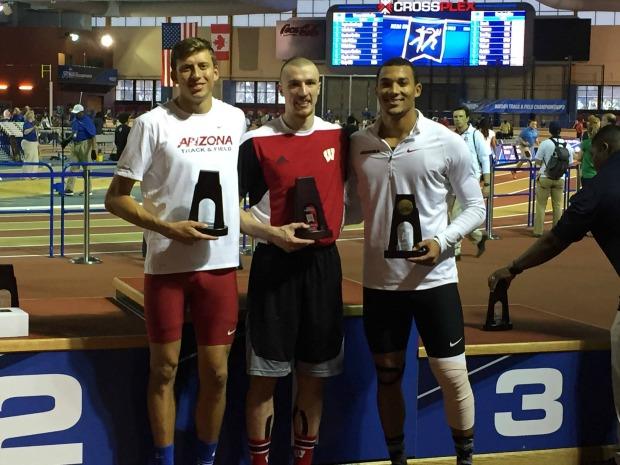 Daeshon Gordon of LSU (Northeast HS) was 4th in the 60mH while University of Florida's Arman Hall (St. Thomas Aquinas) finished 4th in the 400m dash going 46.44. Hall DNF'ed in the 200m dash.

Other notable performances include: