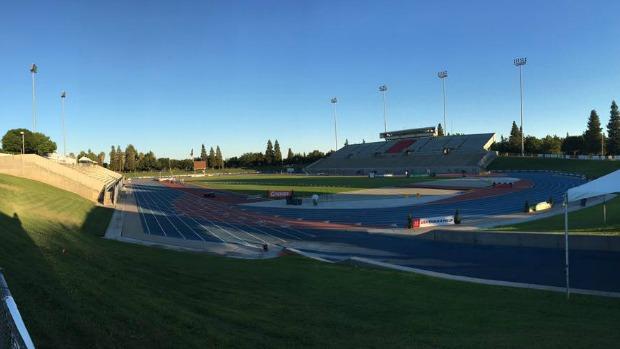 The story of day one was Bolles sophomore Caitlin Collier and her US#3 and Florida All-Time best mark of 2:04.89 to advance to the finals of the girls 800m run. Collier, wasn't the only Florida athlete competing in Clovis, California and the USATF Junior Championships. See how the rest of Florida's best fared on day one! 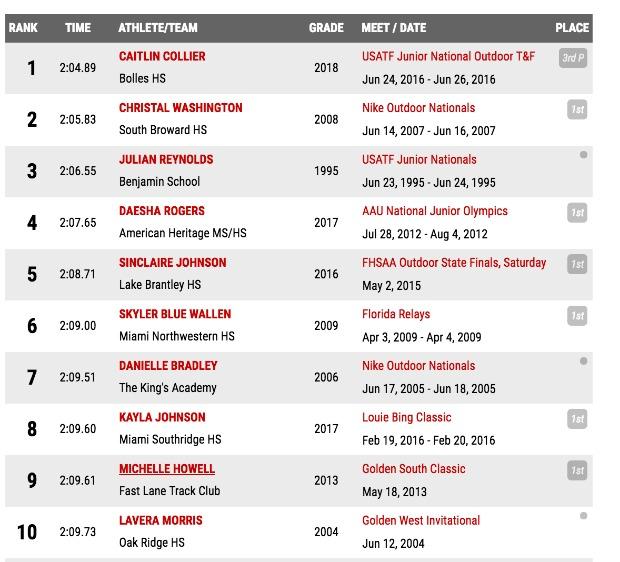 Lincoln High School class of 2015 grad John Burt won the third heat of the 110m hurdles in 13.46 to qualify for the finals with the third fastest time. The University of Texas freshman faltered at the end of the night placing 7th in 13.86s.

Fellow Lincoln Trojan Jadzia Beasley nabbed the eighth and final spot to qualify for the 100m dash in 11.61s. The Western Kentucky freshman came in 8th with a time of 11.77 in the finals. Former TFA standout and NCAA indoor champion Teahna Daniels, a freshman at the University of Texas, also ran 11.61 in the prelims but did not make the finals. She talked to our MileSplit National team after her race about that indoor title and battling recent injuries.

The men's 100m dash record was set by none other than Trayvon Bromell of 9.97 in 2014. The only athlete with Florida ties in the field was Plantation c/o 2015 and Campbell University freshman Khai McLin. Lightning McLin improved on his 10.52 in the prelim running  10.51 in the finals and coming in 7th. 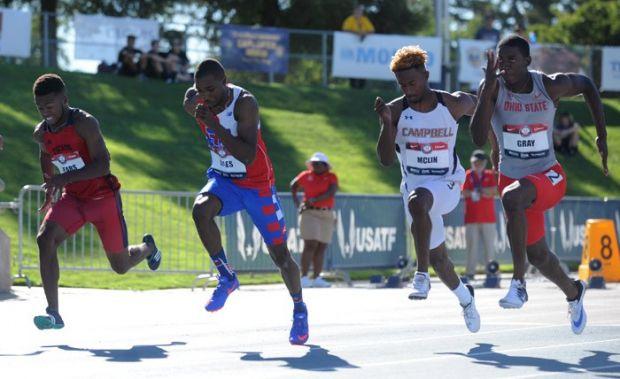 Perhaps the strongest events on the men's side for Floridians were distance events. University of Florida freshman Jack Guyton advanced to Saturday nights final in the 1,500 with a time of 3:52.74. 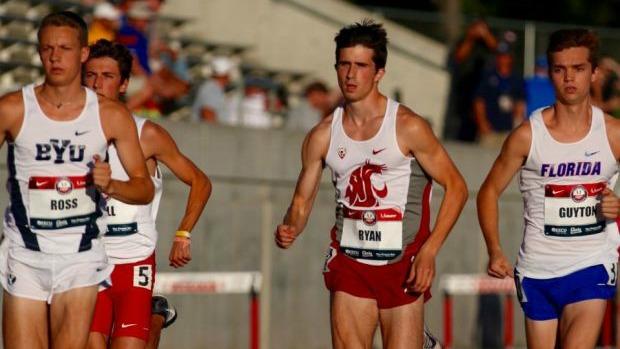 2015 3A state champion at 800m, Avery Bartlett of Chiles, and currently a freshman at Georgia Tech, posted the sixth best time in the 800m prelims with a mark of 1:50.09 and will contend for one of two Team USA roster spots.