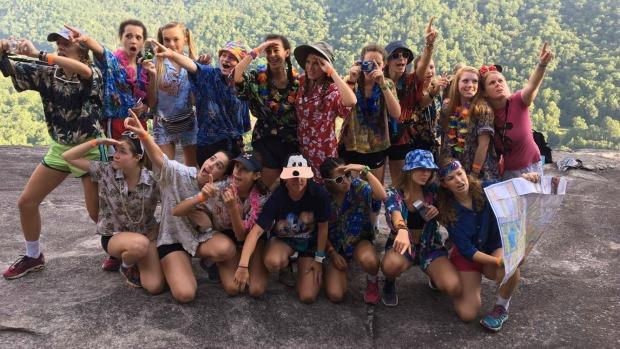 The Winter Park girls have finished on the podium the past three seasons including 4A state championships in 2014 and 2015. Coach Kristin McWilliams squad is once again LOADED with talent including NXN finalist and 2014 state champion, junior Rafaella Gibbons. McWilliams gives us a scouting report on this year's Wildcats.

How did your team fare last season?

The girls were the 4A State Champions, 4A Region 1 Champions, 4A District 4 Champions, 4A Metro East Champions, Roy Benson Marist Double Dip Champions (team avg was a course record and Rafaella Gibbons was under the previous individual record, on a very hilly course), Deland Invitational Champions. The Junior Varsity went undefeated in all JV races and the "Varsity B/Top JV" team placed fifth in the FL Runners Race of Champions! I literally was jumping for joy when that group ran so well.  The Girls have won State CC titles in 2015 and 2014 and were State Runner up in 2013.
(Watch the Winter Park girls race to the 4A Cross Country Finals state championship in 2015 and see all our coverage from the meet.)
What did you take away from 2015?
Their success on the Cross Country course and the Track proves that hard work does truly pay off! The girls finished the season confident and super fired up for the track season and for the 2016 Cross Country season.
How is the team looking this year?
The girls have never looked stronger! We place a HUGE emphasis on our track season! Track is CRITICAL to our year long plan and a spring board to the the fall campaign.
What are your tentative top five and top seven?
Our top four returners (Rafaella Gibbons  11th, Hana Herndon 12th, Elizabeth Jenkins 12th and Melanie White 11th) all had a stellar track season, where they combined for a 4A State Championship in the 4 x 800 relay in a school record time of 9:13 and each brought home medals in their individual State events in the 800, 1600 and 3200!!!!
These four combined with our PV State Champion Nicole Breske,to take 3rd as team in the 4A State Track Championship, the highest finish in school history. 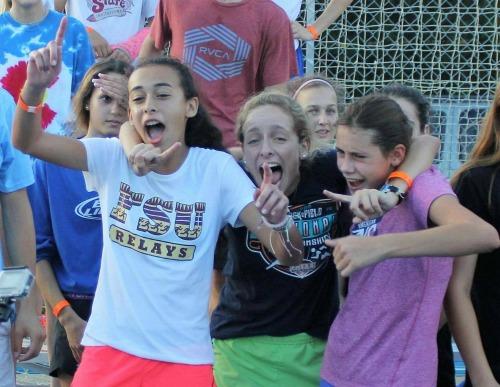 These four girls have increased their summer mileage and improved their workout times.  These girls inspire other Varsity team members as well as the JV group to be the absolute best they can be!  They have the mindset of Champions and take care of the little details and motivate others through both actions and  through words.  Ralph, Liz-Beth, Hana and Mel are a coach's dream! They are each so incredibly coachable, dedicated, hard working, fun, friendly, intelligent, competitive, driven and phenomenal leaders.

Freshman Shelby Jenkins has a great chance to round out our scoring five.  Shelby was the Orange County Middle School 1600m champion in May and little sister of Elizabeth.  She is incredibly coachable, talented, driven and kind hearted.  As she gains race experience, Shelby should be a force to be reckoned with by the end of the season!

Sophomore Jennifer Coddington has had a strong summer of training and remains a serious contender for a top seven spot for the second year in a row! Jenny has been a great role model and mentor to our freshman class and other new athletes! 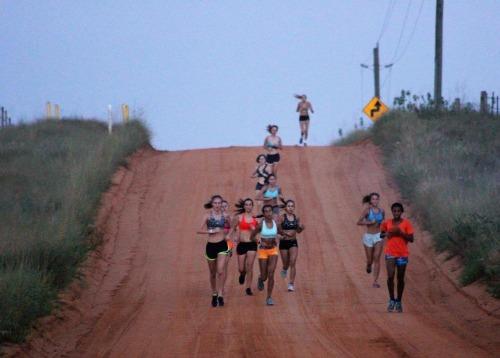 Senior Alex Baba had a fantastic track season and has now mastered the right balance of high intensity and recovery. She will reap the benefits this fall and spring and adds humor, leadership and all around fun to our team

Sophomore Charis Ivey transferred to us from Dr. Phillips.   Charis has not only increased our team's depth but has fit in well with her work ethic, kindness and dependability. She is one of multiple runners who will contend for a top 7 spot and will look great in Orange and Black.

Junior Sarah Breske was just outside of the top 10 last season and also looks to be a contender.  Sarah's hard work, competitive drive and killer kick will keep her in the mix!

Junior Jennifer Law has improved by leaps and bounds.  Jen trains with consistency and purpose.  Although diminutive in stature, Jen remains a fierce competitor, and hunts down her competition, one by one. 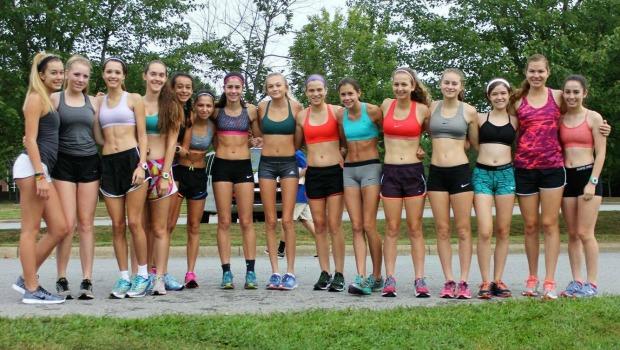 As I mentioned before, this group of athletes is a coach's dream! They are mad talented, hard working, dedicated, competitive, intelligent, silly, friendly,motivated and detail oriented.   They are all incredibly coachable and have bought into the training program and have set the bar high not only for themselves but also the Junior Varsity runners. Excellence breeds excellence! I tell my teams that Champions take care of the little details and to be a Champion they don't have to be the winner or even one of the fastest on the team.  Champions do the best they can with their given abilities on any given day.  We have an incredible amount of depth and this pushes the entire team from our 70th runner up to or first.  Because we have such an enormous team, the JV girls always have someone of their ability level to run with.  We work incredibly hard but we also have a lot of fun!  While it is a lot of fun to win championships, it is even more enjoyable to see progress from all levels of our athletes.  We want to build life long runners at Winter Park. Our girls can get super competitive in workouts so we have to be careful as coaches to reign them in!

What has the summer training been like and have you gone to any camps? 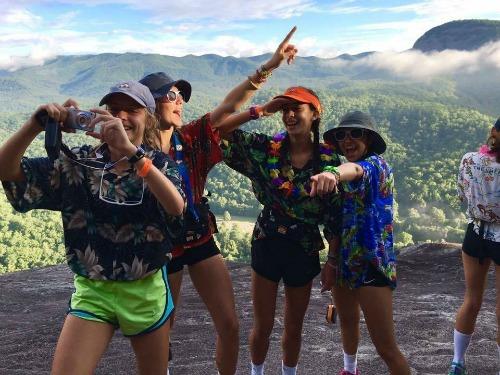 After a short break, we started our summer of training around the neighborhoods of WP, Wekvia trails, Clermont clay hill roads, and Brevard Distance Runners Camp, for what has been incredible summer! We finished in the top two in Basketball, Dodgeball and 1st in the Camp Olympics with our Boys Team at Brevard.  We had the top girls up the timed Art Loeb run but we had to turn around after a Baby bear cub was spotted! We don't like short cuts or shortened runs on our team, but in this case it was necessary! For the graduation run, we dressed as Tacky Tourists and sang songs on the way up.   My proudest moment came during one of the team (non running related) challenges.  The Camp Staff in charge of the challenge noted my girls incredible leadership, kindness, intelligence and attention to detail.   She worked with us last year too and said she uses us a model of what a true team should be! I literally started tearing up!
Any new additions who may contribute or a ny surprise non-returners?

What are the team goals and meets you're keying in on this year?

The girls would like to complete the three peat and capture another State Championship.  It will not be easy! We respect our competition and wish everyone a healthy and fun season. 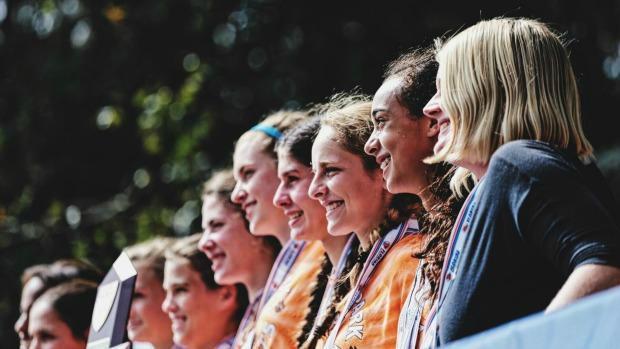 I have the best job on the planet! Thank you to our Athletic Director Michael Brown, Principal Timothy Smith, Assistant Coach Tracy Nolen, Assistant Coach Rick Colgan, Boys Coach Will Anguish, "Retired Assistant" Coach Kathy Anguish, WPHS faculty and staff and our awesome athletes' parents, and of course all 70 athletes. Good luck everyone, run fast, run tough and have fun.