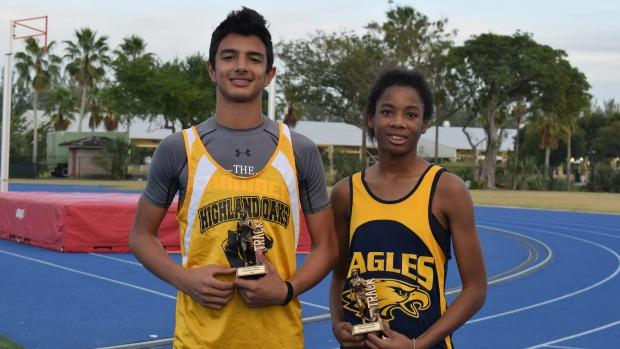 Highland Oaks 7th grader Bradley Mesa and Ammons Middle School 7th grader Alyssa Jones both showed why they are two of the top middle school talents in the state after earning MVP honors at the Dade County Youth Fair MS Championships this weekend.

Mesa brought back gold in the high jump and scored a total of 27.5 points to lead his team to victory while Jones won the long jump in 18'9, the farthest by anyone regardless of grade in the state of Florida for 2017, and high jumped 5'4". 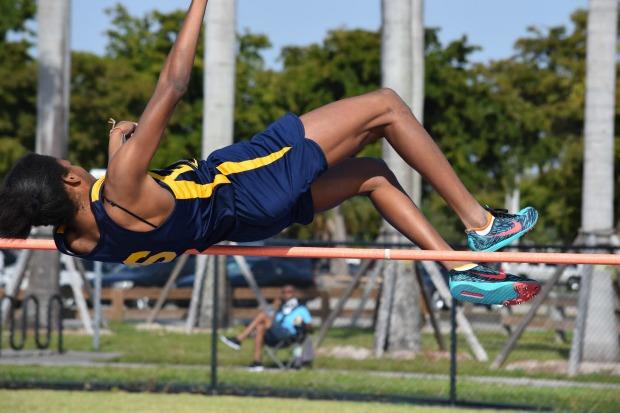 It was the second consecutive year for Jones as meet MVP. Jesus Batista caught up with her after the meet. 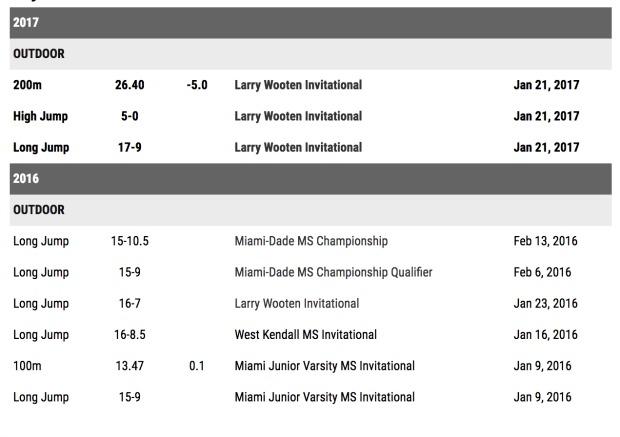