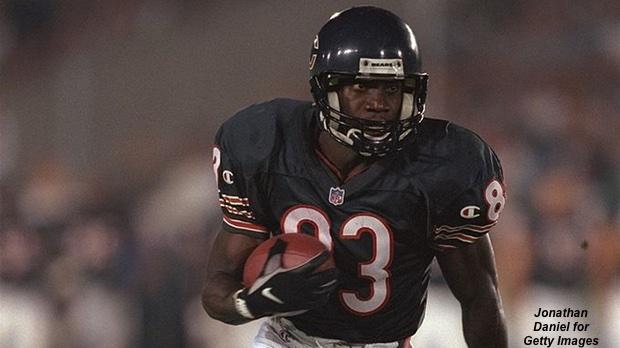 Some might recognize Michael Timpson from his days with the New England Patriots, the Chicago Bears, or his 1997 stint with the Philadelphia Eagles.

The eight-year NFL veteran played wide receiver, but he was also a standout track and field athlete. As a senior at Hialeah-Miami Lakes High School, Timpson won four state titles and set three state records at the outdoor state meet.

He's included on this list for his performance at the 1985 Golden South Invitational, where he set the still-standing long jump meet record at 25-10. That mark would rank No. 1 in the nation today; one feet and nearly two feet better than that of Alex Enos of CA.