The Bolles Bulldog Classic, held Friday March 2nd at Bolles High School, was the scene of new National #1 times produced by some familiar names. Equally impressive, if not more so, were the results of a budding superstar from the western Panhandle.

The boys 3200m race, though, was the most competitive and nationally significant event of the meet. Jacob McLeod of Trinity Christian School in Georgia, the National #2 to Chiles Michael Phillips in the 1600m, outdueled Charles Hicks of Bolles and Nathan Jubran of Bishop Kenny for the victory.

The end result was that McLead, Hicks and Jubran woke up Saturday morning holding the top three spots in the national rankings.

Emerging star Anthony Bryan of South Walton High School, the U.S. #1 in the 2019 decathlon rankings, continues to separate himself from his decathlon competition via his steady rise up the individual event leaderboards. 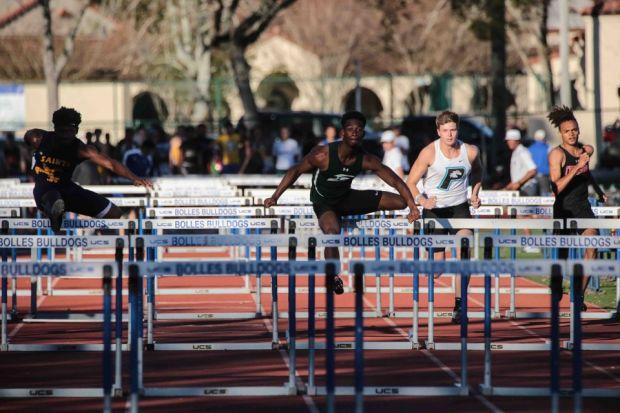 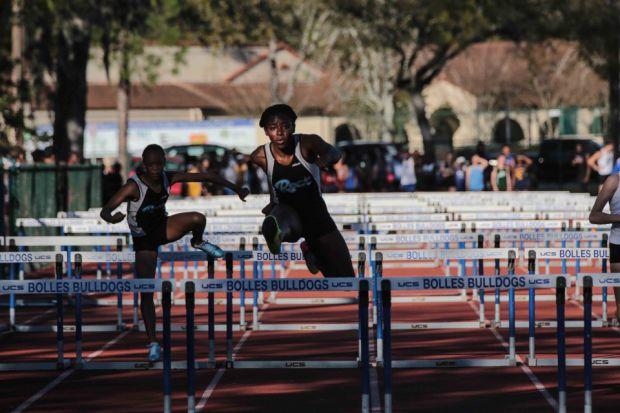 Rockledge High School took home the trophy on the girl's side. Sterling Jenkins showcased her versatility by winning the triple jump with an 11.51 effort, just edging out Samarah Hill (11.40m) of Trinity Prep. Jenkins also won the 100m hurdles and placed 6th in the 300m hurdles. Rockledge also received an outstanding performance from Justice Wade, who won the 200m dash in 25.63, and placed 4th in the 100m dash. 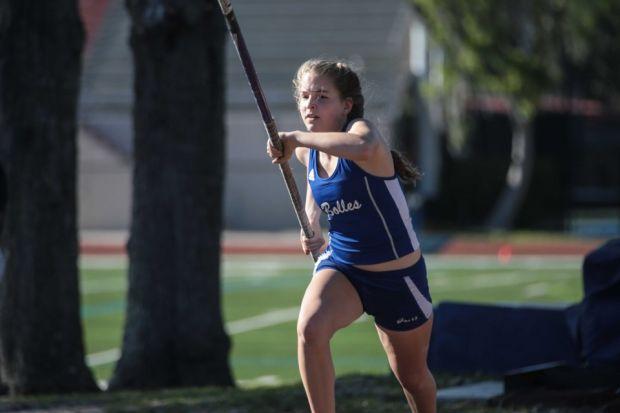 Bolles was 2nd in girls team scoring, with Collier's distance victories key. Also providing a win was Laine Roberts, currently #1 in Florida and #8 in U.S. pole vault rankings. Her 3.65 vault edged Florida #2 Elizabeth Nix of Winter Park and #5 Merileigh Camaret of South Walton who produced 3.60m and 3.30 results respectively. Bolles also took the win in the 4X800m relay with a 9:54.01.

Other notable performances included those of Bishop Snyder's Samaj McGhee. She, Ptasha Bryan of South Walton, and Jade King of Rockledge all high jumped 1.55m, with McGhee winning the tiebreaker. She also earned a 2nd in the discus (30.04) behind Sydney Lake of Yulee High School's 34.22. McGhee also finished 3rd in the long jump (5.39) behind 2nd place Terriana Smith of Rockledge (5.49m) and 1st place winner Caroline Johnston of Episcopal who leaped 5.89m. 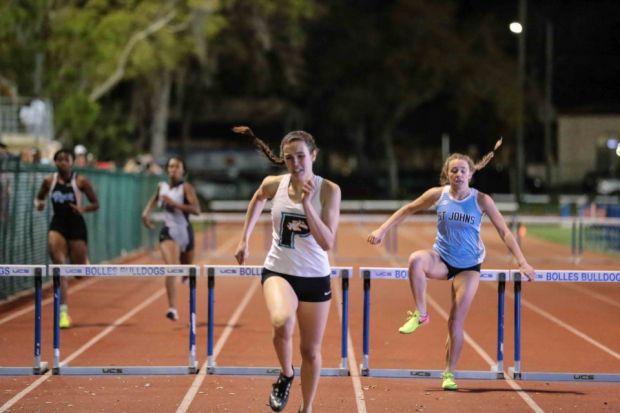 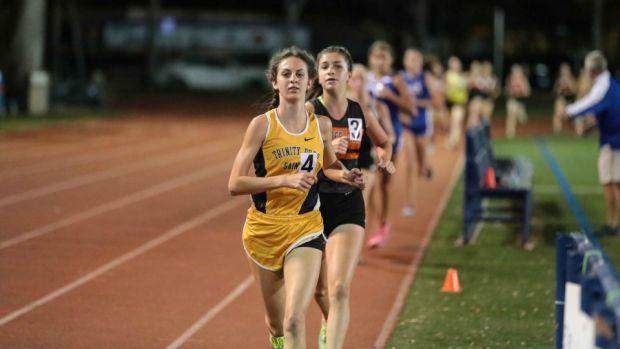 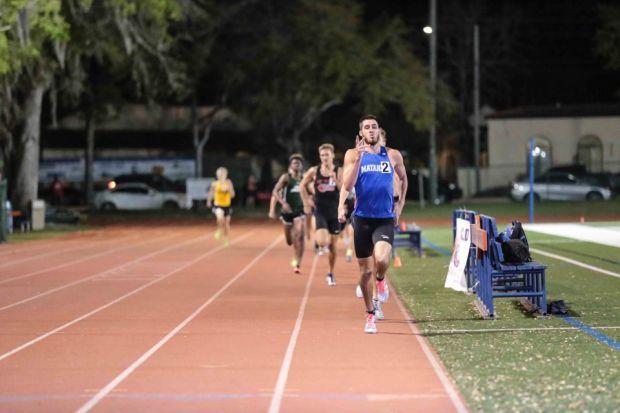 The boys field events provided their own drama as well. In addition to the tiebreaker required to decide the contest in the pole vault between Patrick Coyle and Anthony Bryan, Nyem Bozeman of Trinity Christian won the high jump, also in a tiebreaker, over Terrance Young of Bucholz, with each clearing 1.90m.

Jalen Chance of Bishop Snyder won double gold, finishing 1st in the long jump with a 6.62m result, along with a 13.73m effort in the triple jump which easily took that event. 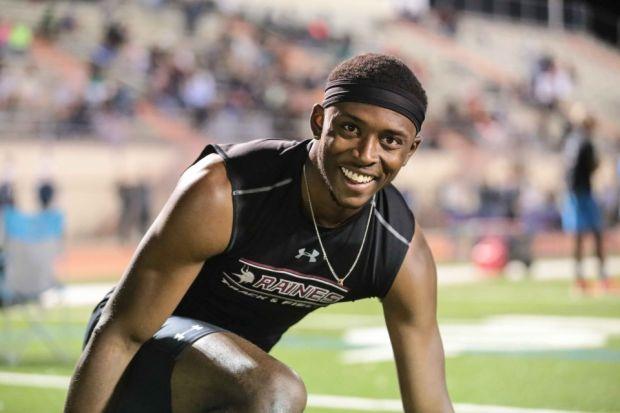 Marlon Brooks was a key contributor for Raines High School. He won the 200m dash in 21.75, the helped propel Raines to an elite finish for their signature victory of the day, clocking a 41.63 in the 4X100m relay.

On the final event of the day Brooks also contributed to Raines 2nd place finish (3:29.92) in the 4X400m relay, where they were edged out by Sandalwood.