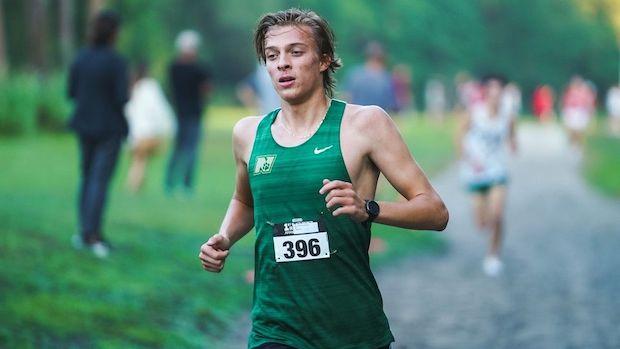 One of Florida's fastest distance runners all-time in Rheinhardt Harrison of Nease will be competing in his final FHSAA Cross Country State Finals. With a 14:45 5K personal best and two past state cross country titles on his resumé, Harrison could go sub 15 minutes again on Friday at Apalachee Regional Park. His best time on the course is 15:08 from the AAU National Championships last December.

The course record is 14:59 by Sukhi Khosla of Leon from the 2013 FSU Pre-State Invite as the only runner to break 15 minutes on the high school 5K course. Harrison cruised thru his district and regional races waiting till the end to make his move for the win while racing in trainers. Let's see if he spikes it up for an all-out effort on Friday. 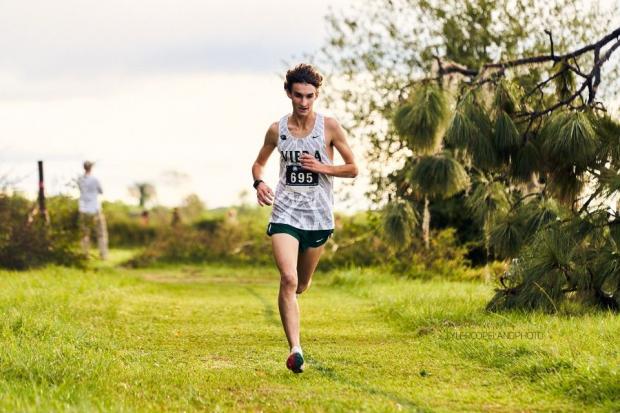 Harrison might need to go sub 15 minutes out of necessity with the likes of Viera senior Michael Toppi pressing him as the 4A Region 3 champion also has gone sub 15 minutes this season in the same race as Harrison in the New World Fall Spectacular at 14:55. The future Florida State runner Toppi had the fastest regional performance of all at 15:01 and was fifth in last year's 4A state race as the second-highest returnee besides the defending champion Harrison. 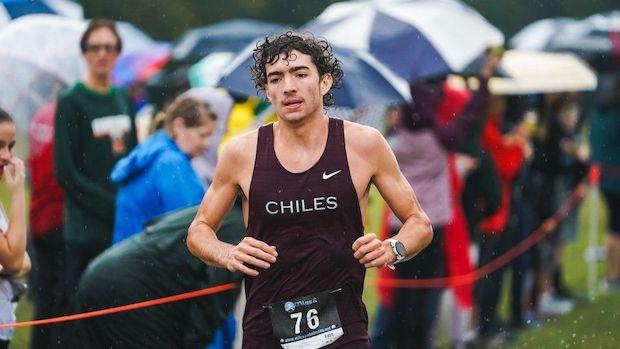 Toppi is not the only runner who will be willing to keep the pace honest as two runners who have pushed Rheinhardt in the past two weeks between Ben Kirbo of Chiles at the 4A District 1 Meet and Brayden Seymour of Hagerty at the 4A Region 1 Meet both were running stride for stride with the University of Oregon commit until the final mile before he took off. Kirbo was 10th in last year's 4A state race as a returning All-State performer and ran his 15:23 PR on this same course at the FSU Pre-State Invite. 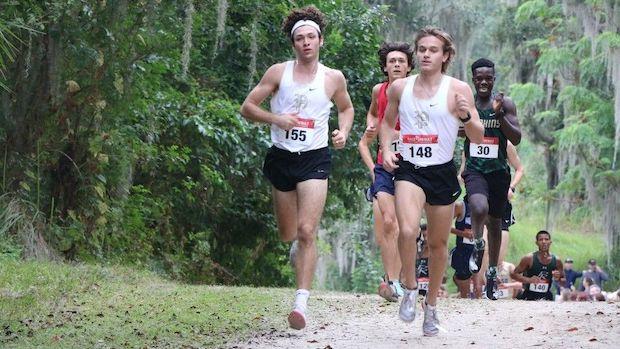 Both runners are part of excellent duos that could both finish among the top 10 and certainly All-State top 15 finishers with teammates Wyatt Townsend for Chiles with Kirbo and Jonathan Leon for Hagerty with Seymour. Another talented tandem to watch is HB Plant's Ryan Maney and Albert-Tawil Brown, who have both run in the mid 15-minute range but intentionally held back with their squad at the regional meet. Lennard's Israel Gamez has really stepped up his level of performance in the championship season including a win at the 4A Region 2 Meet in Lakeland with a 16:03 performance. A remarkable late-season drop for the senior Gamez after finishing 6th in the Hillsborough County Champs only a month ago. Martin County's Anthony Matthew was the runner-up at 4A Region 3 Meet in Kissimmee behind only Toppi with a new 5K PR of 15:42 and able to break up the loaded Viera team pack.

After not breaking 17 minutes at all last year, Buchholz's Emerson Miller has made huge gains in a year's time with a 15:50 season-best and finished 3rd in arguably the toughest district (4A District 1) and region (4A Region 1) in the state to prep him well for the state race. Miller was right with Seymour and Harrison till the end of the regional race.

4A Boys Top 10 Individuals To Watch