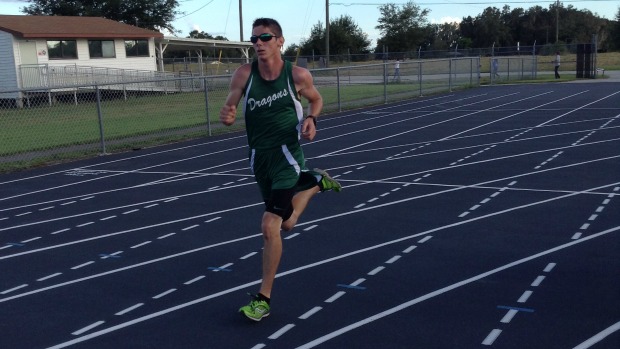 A hot Monday afternoon greeted seven local schools at the Avon Park Cross Country Invitational. The race conditions were fair considering the rainy weather the area had been experiencing the week before hand. The course was just the same including a predominantly road section that would carry the runners out and back for pretty much the entire race. Times were good and emotions were high as local teams raced for the first time of the 2013 cross country season.

The course would not stop Dalton Shelton of Lake Placid, one of the top 2A runners, from dominating the meet from the start to the finish. With an easy minute win over the second place finisher with a time of 17:31. Ean Ormsby and Antonio Gomez would race a strategic race; staying together and working the field until the last half mile to go when Ean Ormsby opened up and began to kick it in to the finish crossing the line in 18:26. 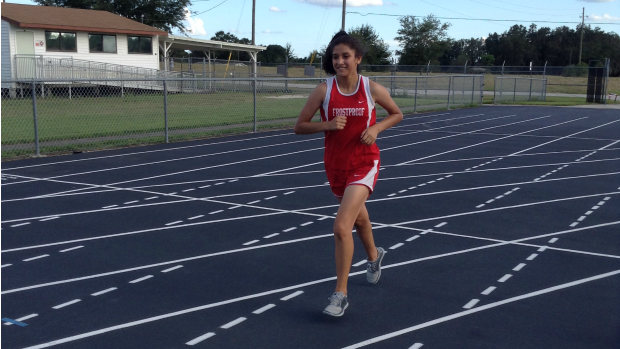 On the girl’s side Dorthy Alvarade of Frostproof took home theindividual title with a time of 21:29. The girls varsity started ten minutes after the junior varsity race took off and Dorthy had to work her way through the packs to take home her victory. Following closely on her heels was Maria Munoz of Hardee who finished with a time of 21:32, her teammate Araceli Ramos would finish in third with a time of 22:15.