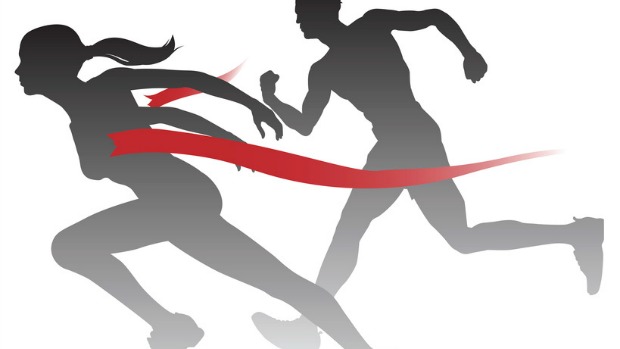 It is a topic that in running circles we avoid. It’s controversial, it’s uncomfortable and it comes with no easy answers.

Since facts don’t lie, let me start with some data: 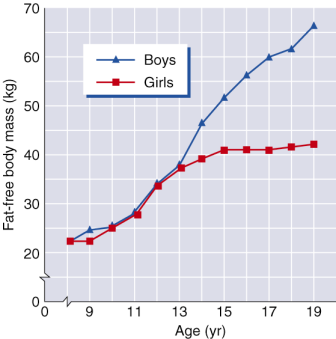 From ages 8 to 16 years, VO2max (read my previous article here) steadily increases with age in boys, while it remains unchanged with age in girls (Armstrong & Welsman, 1997)

So (long awkward silence)… it is fair to say puberty is less kind to female runners! The ugly truth is that young female runners are more adversely impacted by hormonal changes during puberty than young male runners. And I have not even mentioned the incidence of eating and menstrual disorders (that will be another article coming soon!), which some studies claim affects nearly half of all high school and college female runners. The reality is, in girls distance running, runners are more likely to regress than progress through their school years.

Now, I’m not advocating eliminating girls cross country – the health, psychological and social benefits are enormous. Nor am I saying ALL runners are affected equally – there are many runners who will remain unaffected, even improving through puberty. However, runners, parents and coaches need to be aware and be prepared.

As you are reading this, you might be that girl who ran like the wind when you were younger. It was so easy. Daily you were compared to some famous runner and told how much potential you have. Maybe they called you “the human lung with legs” and you repeatedly heard “how great you are going to be some day when you get older”. But that was 2 or 3 years ago, and since then your times have declined. When before you collected medals and trophies, now each race is a reminder of what was. Maybe even a coach or others have told you, “Just try harder”, or “if you can lose a few pounds…”, or maybe something worse. Maybe you listen to the “advice”, and stop eating or start running more and more miles until you are overcome with injuries or worse. Or maybe you just keep it inside and find some way to deal with the pain and hurt and questions like, “Why me?”, and “Will this ever get better?”. Or maybe, like many runners, you quit and find something better and more fulfilling to do with your time.

If this you, there is hope. You are not alone. And, understand, there is a silver lining here. If you at look at who are breaking world records and winning gold medals – they ARE NOT teenagers. In fact, it is quite common to find female distance runners hitting their “peak” well into their 30’s. Lifelong success is not won or lost as a teenager.

Next week, I’m going to look at exactly what athletes, coaches and parents can do. And no, we cannot stop puberty and the changes it brings, but research shows us that there are things which be done to ease the transition and support young runners both physically and emotionally.