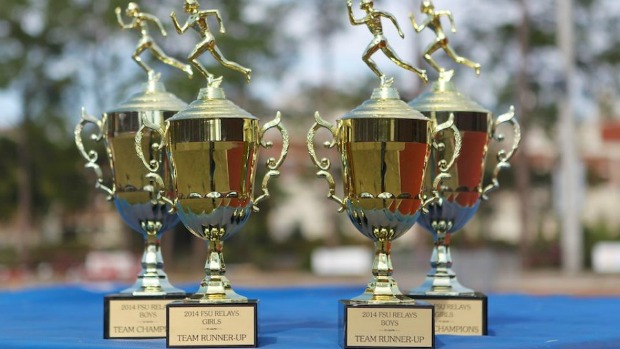 What a weekend! Tons of national elite performances, photo finishes, and great track and field in the state capital. Check out all the photos, race videos, interviews, and results from the 2014 FSU Relays. 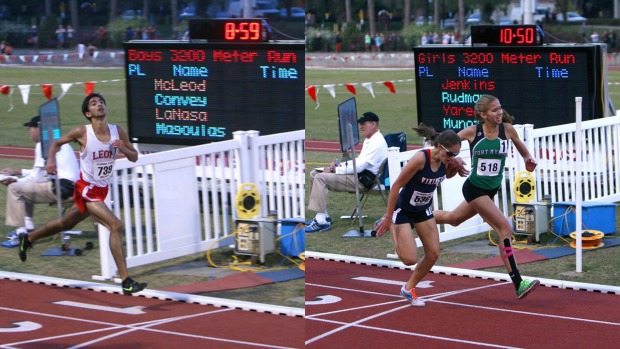 Sukhi Khosla ran a US#2 time of 8:59.50 to win the 3200 while Emily Edwards and Emma Rudman battled it out with Edwards coming out on top by two one-hundredths of a second and a state-leading time of 10:50.94. We have your one stop shop for everything FSU Relays.