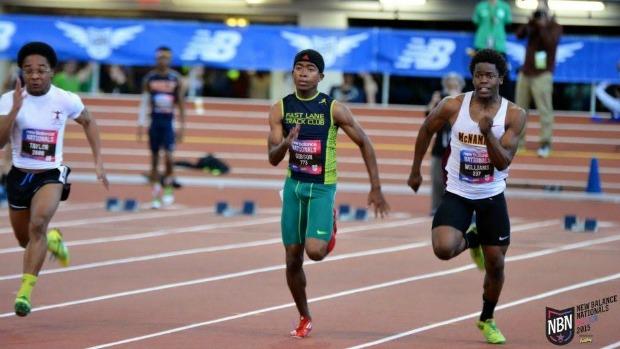 My most memorable race was the 200m dash finals at regionals my senior year. The track was flooded, it was raining at the meet majority of the time and my body was not feeling too good. Going into the finals I had the 5th fastest time, but coming into the meet I had the number one time from districts, so I mentally told myself that I was going to states and I ended up finishing second in the finals. Even though I did not win I was able achieved my goal with the pain that I had in my body.

Over the four years even though I only had to compete against him three years I would say for those three years Chedlin Sagesse. He was my travel club teammate and high school competitor. Over those three years we faced each other each other the 55m-400m, 4x100m-4x400m, medley relays and long jump. Even though he beat me in majority of the time he was never cocky about it he only encouraged not only me, but all his competition to all get better. Much love fam. 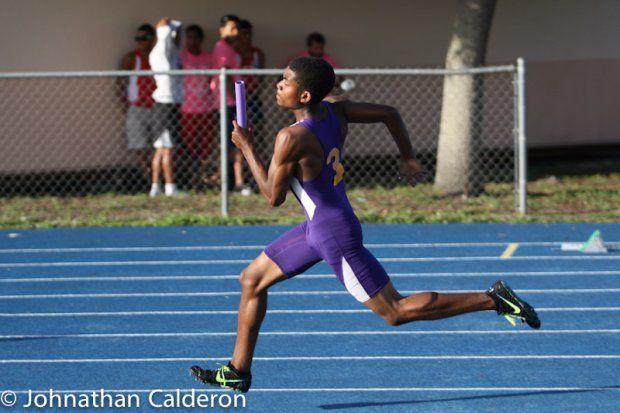 If I could do it all over again I would have changed my work ethic during my freshman and sophomore year in high school. I did not start running track year round until my junior year in high school and when I did I was in shape year round and my times dropped a lot more than when I only ran during high school season and did nothing over the summer.

The most difficult obstacles that I had to overcome were the minor injuries that came about when I was running track. Another one would have been my season ending at regionals every year instead of states. I had to drop out of regionals my junior year in the finals and at the moment I felt terrible but then I realized I had one more year left. That next year I went to states in the 200m dash and 4x100m dash. 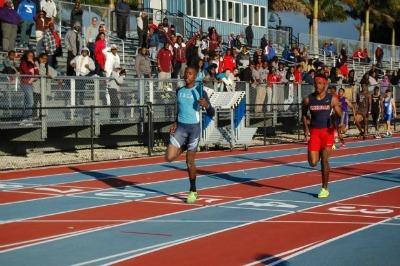 Do not worry about other athletes and how they are performing if they are better than you. Do not let faster people get into your head and make you lose focus of your goal. During practice take it serious while others are slacking and taking short cuts you avoid their paths. I would also advise that you join a travel club to get to know more people that enjoy running track and it should benefit your performances for the future.

My coach has taught me to just worry about me because god has a plan and has given me the tools to be great I just have to use what has been given to me to become the best that I can be.

I will be attending Nova Southeastern University to continue running track and field and working towards my Bachelor’s degree in Science.