Trevor Foley competed in the final event of the USATF Junior Outdoor Championships Saturday night. The 10,000 meter field only consisted of seven runners, which meant the Citrus Park Christian senior and University of Florida signee had a great chance at placing in the top two and earning a spot on Team USA in Finland.

Foley, who showcased his range this year winning the 1A Cross Country Finals in the fall and sweeping the 800, 1,600, and 3,200 in the spring, jumped out to the lead early on. Through 4,400m the speedster could taste the chance to make his second national team (he also represented the USA at the NACAC Championships in El Salvador).

"I talked to John (Aho) before the race and we basically wanted to run 74s throughout the race," Foley said. Right when I got to four miles I decided to cramp up and I just started dying. I got a blister in my foot as well." 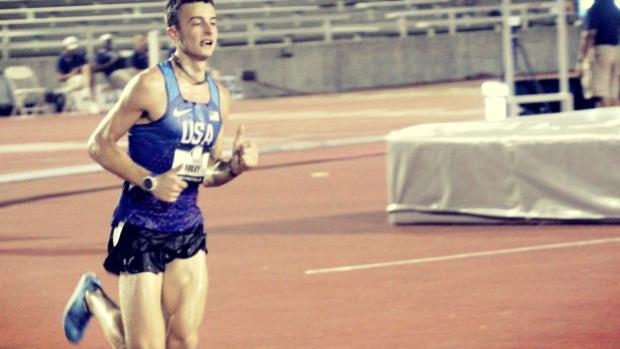 "This race was a learning curve and that's what I wanted to get out of it," he said. "I did the 8k in cross country in February so this got me prepared for college. I thought  I had a good chance at running under 31 minutes because I've done that multiple times in practice, but tonight wasn't my night."

He called the experience of USA Juniors a mental grind and says he sucked up the seven to nine laps, which hurt pretty bad.  Ultimately, he was happy with  how it went despite being a long season.

"I'm not disappointed," he added. "I'm just ready to get to college and call it a day with high school."

So what are his plans for his time at UF?

"I'd definitely like to do the 5k at the next level and maybe the 10k at some point, Foley told us. "I'll know where I fit in with the team when I get there. I'm going to work my butt off and help them and hope they can help me. If everyone does their best then the team will be pretty good." 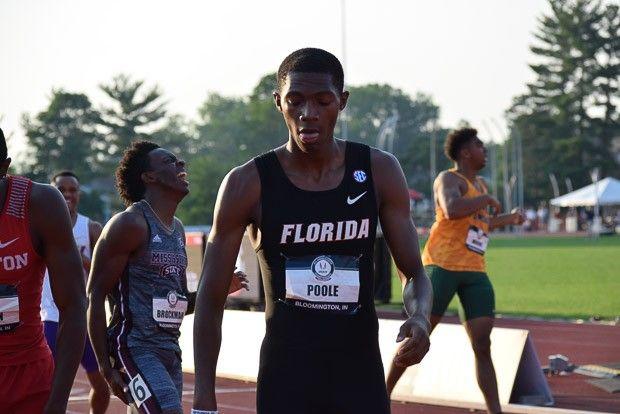 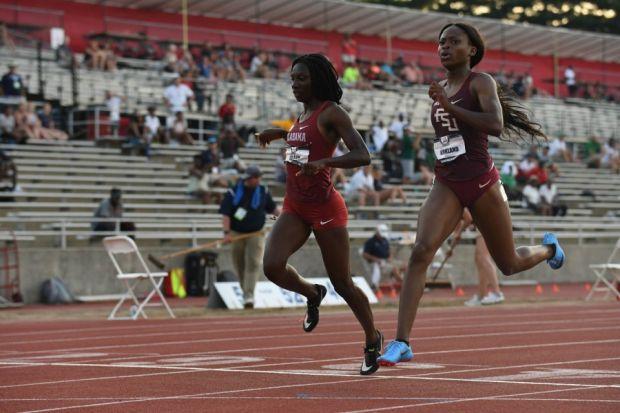