On Saturday night in Columbia, South Carolina the 16-year-old raced his way to a 4:02.61 mile just 14 days after surpassing Edward Cheserek's sophomore mile record with an official time of 4:01.34.

In just two weeks, Harrison put a halt on his cross country training build and extended his track and field season by a few more days.

What was the game plan going into his run at the South Carolina Track Fest? "It's just another race, I'm going to have fun up there," Harrison said last week at the Cecil Field Summer Classic where he did a workout mid-race.

After a strong last two months of his sophomore track season, eclipsing the Florida mile record and setting a new sophomore class record for the distance, Harrison will now begin to focus on his upcoming cross country goals and his eyes are all on the national level meets this season. 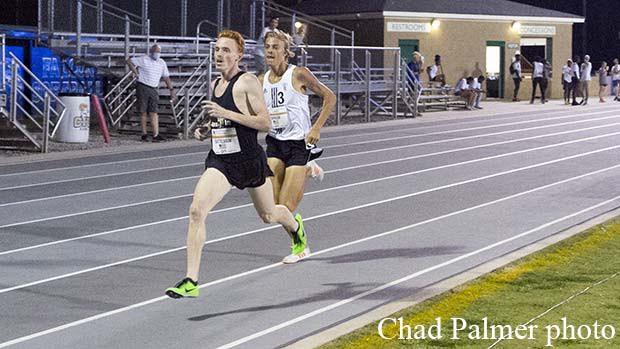