A total of 42 schools and nearly 700 runners will be competing on Thursday at the Florida National University Invitational hosted at Larry & Penny Thompson Park in Miami. flrunners.com will be on-site with race video and photo coverage.

Headling the meet will be a girls race featuring two of the state's top 25 ranked individuals between this past spring's 4A state outdoor 3200-meter state champion and FL #12 ranked Penelope Sosa of Miami Coral Park and another sub 19 minute 5K performer in American Heritage sophomore and FL #20 ranked Ashley Fitzgerald. It will be the opening race for both runners among South Florida's very best.

Sosa ran 10:41 for 3200 meters this spring in winning her first state title, while was the 4th place finisher in last year's 4A state cross country race with an 18:47 PR.

The depth goes beyond just those two top seeds with nine more girls in the race who have gone under 20 minutes for 5K in the past.  Among that group watch out for sophomore Andrea Montaner of Carrollton School of the Sacred Heart, who won the STU Bobcat Invitational last weekend in 20:16.

The best teams entered in the meet include Gulliver Prep, Our Lady of Lourdes Academy, and Calvary Christian Academy. Gulliver Prep has three girls returnees in Kyra Gardner, Nina Starvaggi, and Alessandra Di Mise who have dipped under 20 minutes for 5K.

Meanwhile, Our Lady of Lourdes Academy may not have a single sub 20 returnee but instead has the depth with a 46-second spread separating their top 5 returnees all in the 20-minute range.

A trio of boys individuals to pay attention to as likely race winners between Jeshua Osorio of Mater Lakes Academy, George Stark of Palmer Trinity School, and Ryan Sarafoglu of Coral Reef.

Osorio won last Saturday's STU Bobcat Invitational with a time of 17:31, which shows how difficult the conditions were there considering the junior ran almost a full minute faster in a fifth-place finish for his season-opening 16:33 race at the Dunbar Tiger Jamboree. He will look to run back in the 16-minute range on Thursday.

Stark was a top 15 finisher at the state meet last cross country season in 1A while running 4:29 for 1600 meters, 1:58 for 800 meters, and 9:53 for 3200 meters on the track. He actually raced track late into the summer competing at the USATF Junior Olympic Games in August.

The Coral Reef junior Sarafoglu ran his 16:39 5K PR last year at the FSU Pre-State Invite but was unable to qualify to race on the same course again for the state meet. During the track season as a sophomore, he continued to progress running 4:27 in the 1600 and 9:58 in the 3200.

Miami Sunset senior Dennis Moreno did not race with his squad last week at STU, but is entered to compete this week with his 16:53 5K PR and a top 3 finisher in last year's GMAC Championships. Moreno was also a 2A state qualifier outdoors in the 1600 meter run with a 4:29 PR.

The Osorio-led Mater Lakes Academy boys won last week's STU Bobcat Invitational team competition by 12 points ahead of Ransom Everglades School and hoping to keep their streak going of first place trophy hardware in their next meet on Thursday at the FNU Invite.

Neither Gulliver Prep and Coral Reef were racing at STU Bobcat Invite, so adding them into the mix could make them spoilers of Mater Lakes trying to stay on top of the team standings as those two squads project to make it competitive close with Mater Lakes. 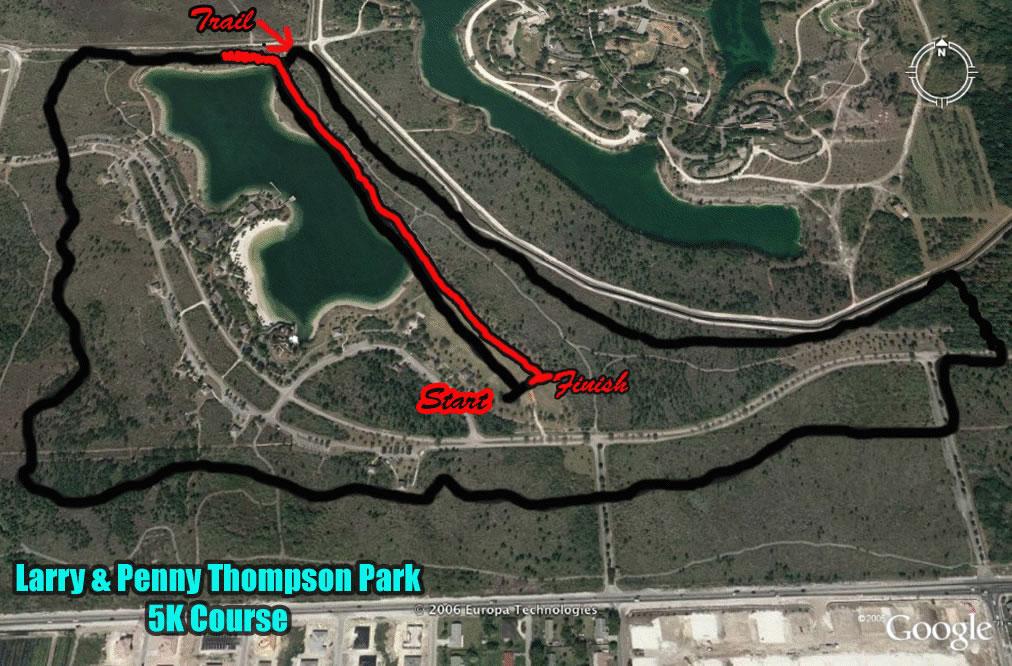