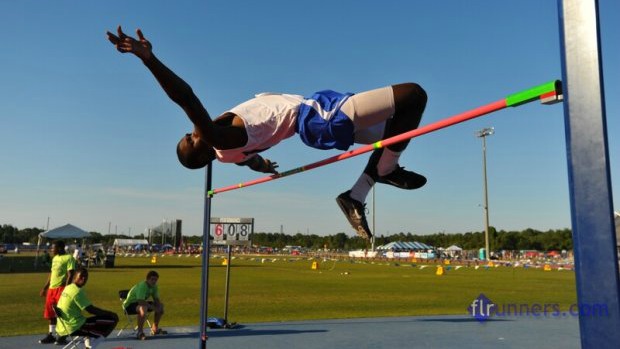 Two silver medals and a gold. Not a bad haul for Orlando Christian Prep senior Justin Jack. He won a silver as a sophomore at Timber Creek and gold and silver his junior and senior year after transferring to OCP. Recently, Jack ended his college recruitment when he committed to the University of South Florida. He says the process was long and drawn out. 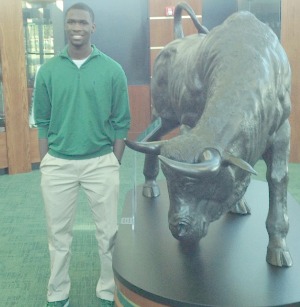 "I considered Youngstown State, North Florida, Troy University, and USF. I chose USF because I felt like it was a good opportunity to grow and become a better athlete."

Going to school at a talent rich basketball program like OCP, Jack dabbled in both sports. He says he would like to do both for the Bulls, but that will be up to the basketball coaching staff.  He won a state title his junior year in basketball, the same year he took home the high jump title. It is those great times that he says he will the most.

"I'll miss the titles as well as the school environment. It's a family where everyone knows each other."

Jack adds that USF is getting a quality athlete who is ready to work hard and compete.

"They are getting hard working athlete with a good motor and is willing to learn anything the coaching staff or my teammates teach me. I would like to thank God first over everything for the opportunities and athletic ability he has blessed me with and my parents for getting me to this point."