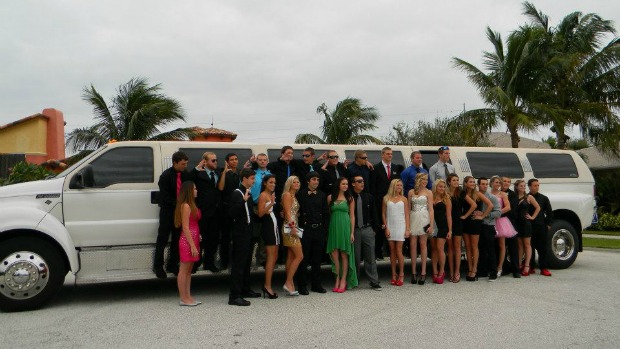 What A Week It Has Been

Hey everyone, glad to be writing again from the week off. Well Hurricane Sandy pretty much spoiled having Cape Coast Conference Saturday morning but we were able to have it Monday after school. Coming into the race we definitely had a lot of confidence that we would defend our title from last year. Costa, Dylan , and I are running together in workouts and are really working on sticking together during the races. Brandon, Telly, and Sam are also slowly closing the gap between us all and have beeen working hard as well. Since the race was postponed till Monday , Saturday morning was free to do anything and what did I do SLEEP. By the time I woke up I ran and then not to long after had to get ready for Homecoming! What a great night that was and one to remember. After that night it was time to focus on Conference and get the job done. 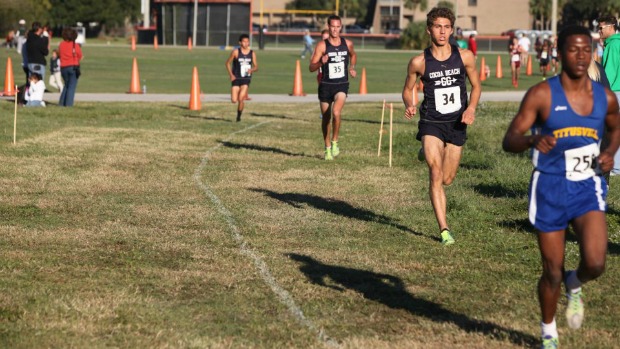 The Race
The race went out kind of fast.I had not run the course prior to the race so it was a little odd running at first with a big hill right before the one mile mark. I was sitting in second place and my teammate Costa in first right in front me. Dylan and I were sitting in fourth for most of the race. The legs were tired, but I kept on trucking along and I got a lot of help from Coach Butler on the sidelines telling me to work the arms which helped a lot towards the ends of the race. Overall, we got the job done and had five guys in the top fifteen and won Cape Coast for the second year in a row. Costa was able to win the whole thing and really showed he can be a contender for the title in a couple weeks. 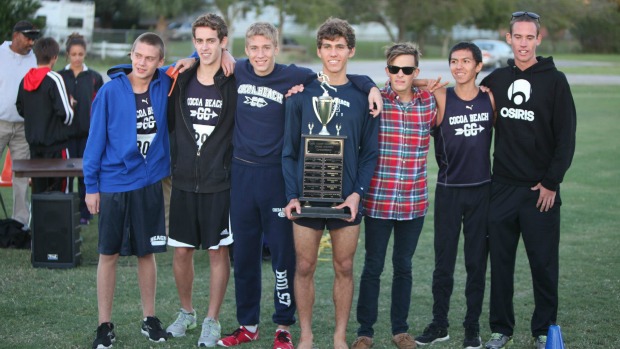 State Series
Well first is districts which will be a bout the same meet we just ran without a couple teams, but we look to be even stronger for that and keep closing the gaps. Now is when everything matters not anything that happpend earlier this season. With a couple weeks left we look to really close the gaps and try and make a run towards BK and the podium at states.