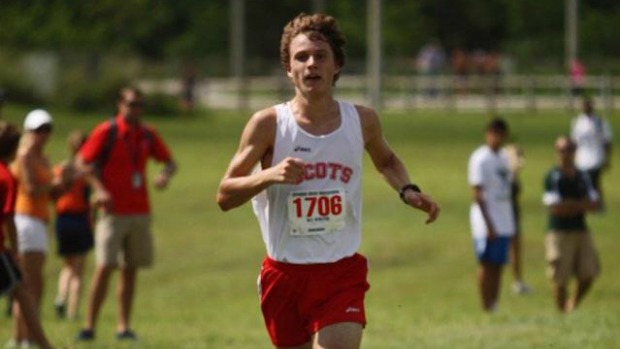 I can’t believe that the season has truly started and results from pre/early season races are starting to pile in already! The past two weeks since I have started school have been very up and down for me both physically and mentally. Between enduring a boatload of texts, quizzes, and essays, attending meetings for student council and other clubs, leading the cheers at the first home football and volleyball games of the year, training, and (of course) getting sick after the first week of school, I have hardly even had a minute to think about racing! Despite all the craziness (including dealing with a little “back- to-school-sickness” that has taken me over a week to shake off), I was still able to put in some workouts that have left me very excited heading into the month of September and my first race at King’s Academy on the 6th. Here is a glimpse into my training. 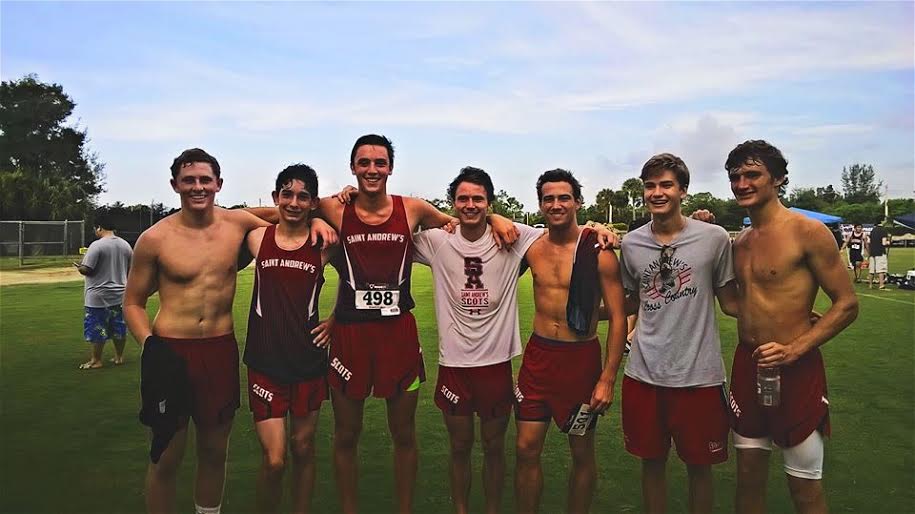 Mon(8/18)- easy
Tues- easy
Wed-50 mins steady
Thurs- easy
Fri- 2m Up, 21min fartlek on XC loop, 1m down
Sat- easy
Sun- moderate long
Mon(8/25)- easy
Tues- 2.5 Up, 7xbridge repeats, 1.5 down
Wed- 45mins steady
Thurs- easy
Fri- 1.5 Up, 25minute fartlek on XC loop, 1 down
Sat- easy
Sun- steady long
This past week was the first time since track season that I have worked out twice in the same week, and both workouts went very well! Two Friday’s ago, I did a fartlek that consisted of 8 pushes at a very hard effort, with the recovery a little easier and the run as a whole with very little structure. The bridge workout was up a decently steep ~200-300 meter hill and I felt about as smooth and quick as you can for getting up at 4:30AM to drive over! The last fartlek I did was the first real organized workout of the year. It was 1, 2, 3, 3, 2, 1 minute “on” segments with equal time “off” segments and a little different than what I had been doing in that even for the recovery portions I was still running less than six-minute pace so there was no real rest. I know that when you add it up the workout equals 24minutes but I added some extra running in order to hit 4.5miles total at the end. I was surprised at how well this workout went even while getting over being sick, and I can tell I am fitter than I have ever been for cross country.
Obviously my race this week is still incredibly early in the season, but it is nice to have something to look forward to. I am a long ways away from being “race ready,” but I am anxious to see where my fitness is at this point. I think PR shape is probable, but by how much is the real question. This race has grown over the past few years and looks to have some stiff competition in its 5th racing back under me and to run with the intention of winning the race.
Last but not least, the picture included is of the trail where I do most of my easy and long running. It is a 2.5m dirt loop situated almost exactly 1mile from my front door. I am a huge proponent of running off road not only for injury prevention, but also just to get away from everything and run somewhere calm for the X amount of miles I am out there. I have a variety of soft surface spots in and around Boca/Delray Beach (including a canal trail lining the Loxahatchee Everglades Preserve), but for convenience purposes the tried and true 2.5m “polo loop” as it has been dubbed is a personal favorite.
Congratulations to everyone who has already kicked off the season and best of luck to  those of you who have yet to begin!